Failte Ireland approved Four Star Bed & Breakfast of superior quality. Avonmore House (translated: “house on the large river”) was built 1752 and was one of the first houses built outside the town wall of Youghal, and belonged to the Earls of Cork. The title of the house passed to the Duke of Devonshire in 1826 and has been in private hands since 1846.

Located at the entrance to Youghal Harbour, Avonmore House is set in a Georgian House, on the grounds of a former Franciscan Abbey. It is just off a 5 mile sandy beach and less than 3 minutes’ walk from town centre. With complimentary Wi-Fi, the guest rooms come with a TV with satellite channels and tea and coffee making facilities.

John and Mary moved into the property in the Spring of 2019 and the extensive renovations have led them to provide a special kind of quality and service. Avonmore House is recommended by Frommers, Globe Trotter, Lonely Planet Rough Guide and other leading travel guides. 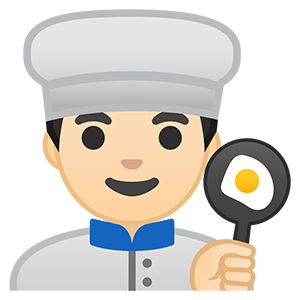 After working worldwide for over 30 years as a Hydrographic Surveyor, John gained his chef certification at the world renowned Ballymaloe Cookery School in East Cork.

The ever evolving breakfast menu along with the three types of daily baked bread have been designed to tease the taste buds while catering for all dietary needs. 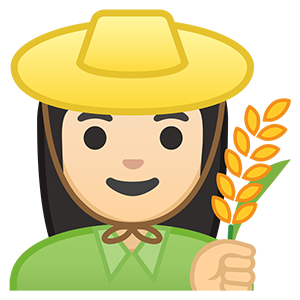 After a long career in nursing Mary qualified as a Naturopathic Nutritionist in 2010. Both her knowledge and love for organic food have been instrumental in finalising the breakfast menu and especially the ingredients we use.
In the constant pursuit of providing our guests with the best and healthiest options available, Mary organised the installation of our “Reverse Osmosis ” water purification system which extracts fluoride, chlorine, etc and is used in all our food preparation and beverages.

Listen To Our Interview with Youghal Local Radio 104FM